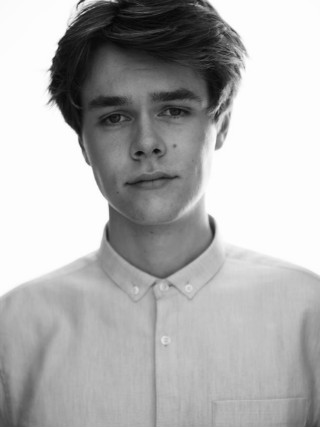 Harrison Webb is a Video Blogger and Actor currently based between LA and London. Harrison attended the prestigious Sylvia Young Theatre School (where he achieved 3 distinctions in LAMDA examinations and the first Sylvia Young Award). Alongside his studies Harrison built his extremely successful YouTube Channel which he now runs with his brother Anderson – “Webb Brothers”. This has led to exciting opportunities including working with a number of key brands, including 20th Century Fox, Coca Cola, Tesco. Beyond his YouTube channel, Harrison is focusing on his flourishing career in TV and film, roles to date in include The Hogfather, The Bill, and Harry Potter.

u lot have my heart